During the 1980s, Dr. Paul Gold stepped out from behind the bench believing researchers needed a low-cost, high-quality alternative for chemicals and reagents. Recognizing his knack for business, he began brewing the idea for a company during a time when startup incubators were nearly unheard of, and the Internet, social media and crowdfunding didn’t exist. Armed with a supportive wife, generous family members and helpful people within his network, Dr. Gold established GoldBio in 1986.

The original main office was situated in the former St. Louis Technology Center (now the location for the St. Louis Science Center), while the first lab space was located at St. Louis University. The ambitious startup began its journey selling three products: IPTG, X-Gal and X-Gluc. 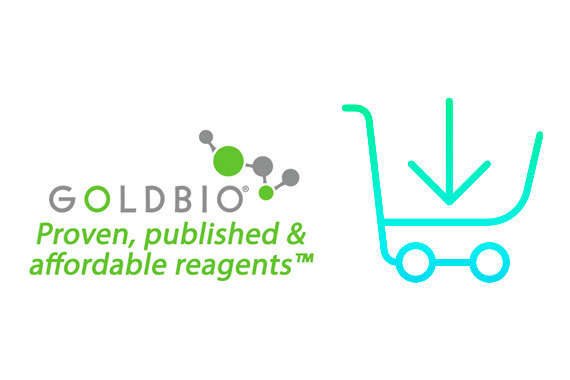